Which Sander Is Right For Me? | Power Sanders 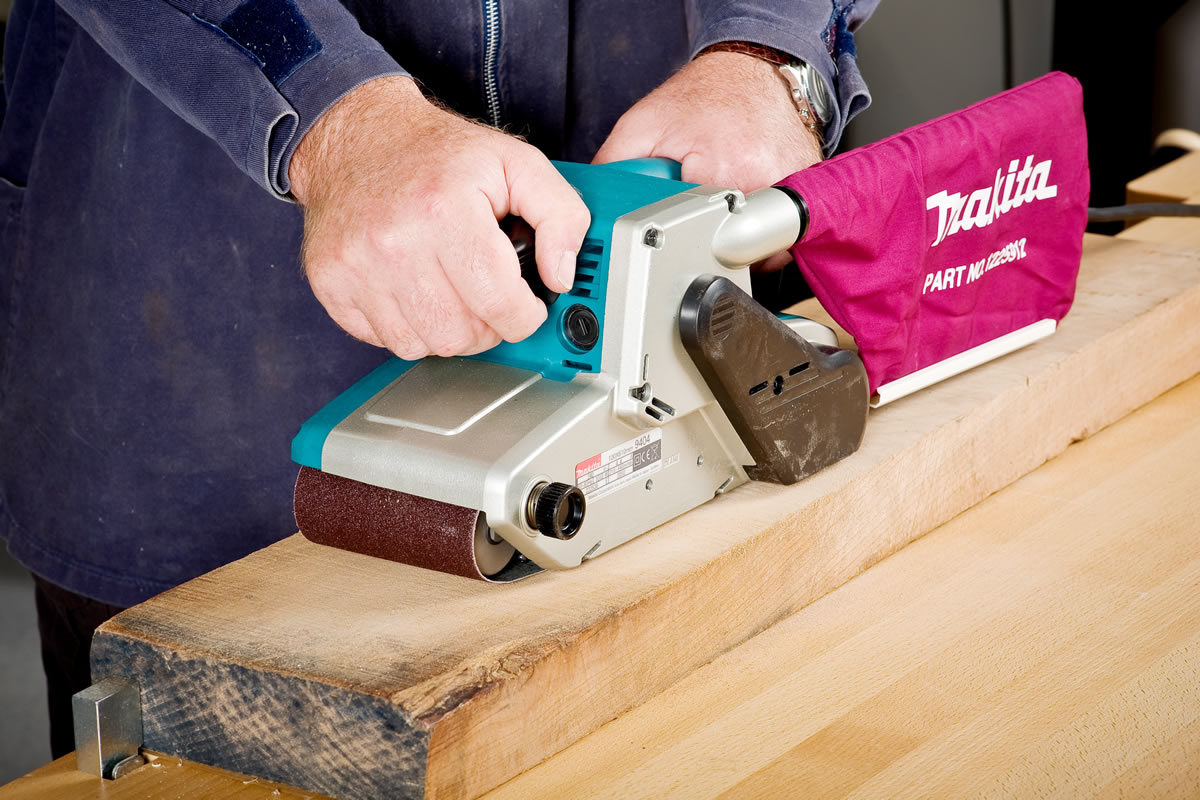 There are numerous categories of sanders, all of which are designed to sand flat surfaces. Whilst extraction is desirable with most power tools where applicable, it’s essential with a sander as over time, the inhalation of the dust is highly damaging to your health. 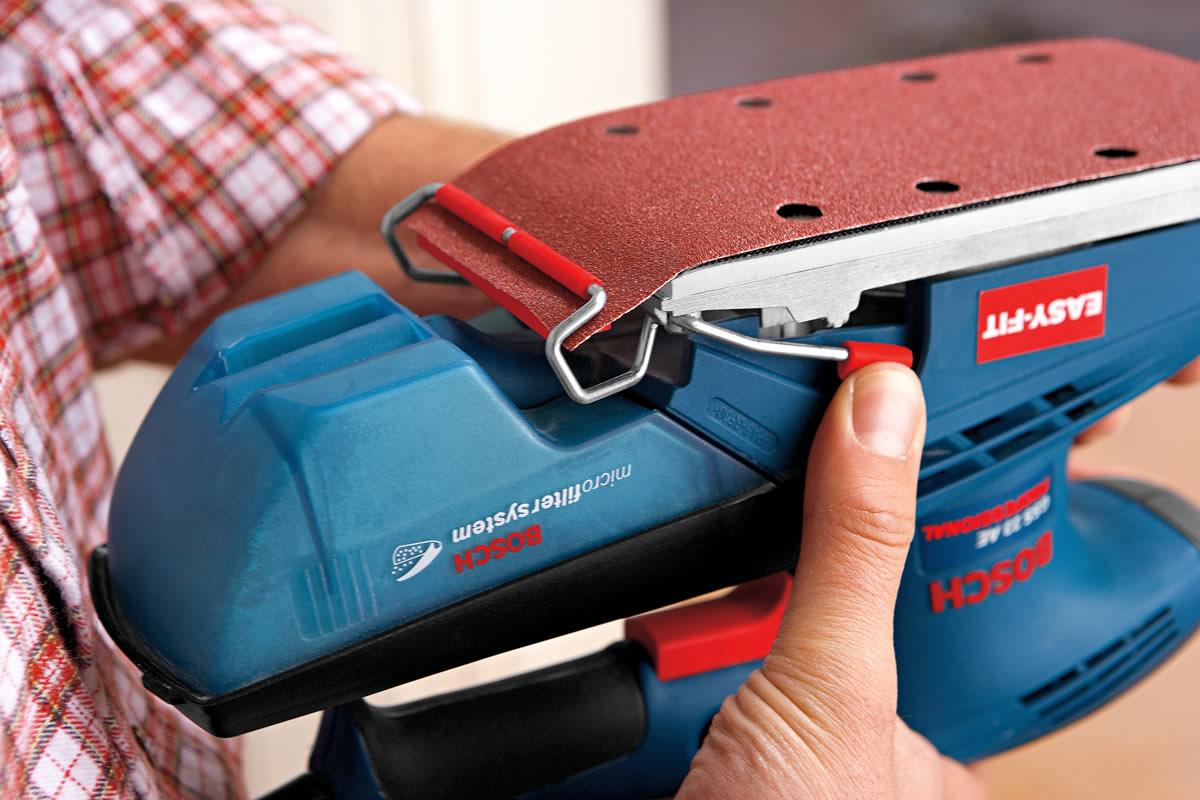 Often called ‘finishing’ or ‘sheet’ sanders, they’re available in various sizes and are known as Palm, Third or Half-Sheet. The triangular version for sanding into very confined spaces is called a Delta sander. The orbital action is driven by the motor which rotates the pad in a tiny circular motion at high speed. This type of machine is prone to leave a series of sanding ‘swirls’ on the material but this can be reduced to some extent by a light touch and efficient extraction. 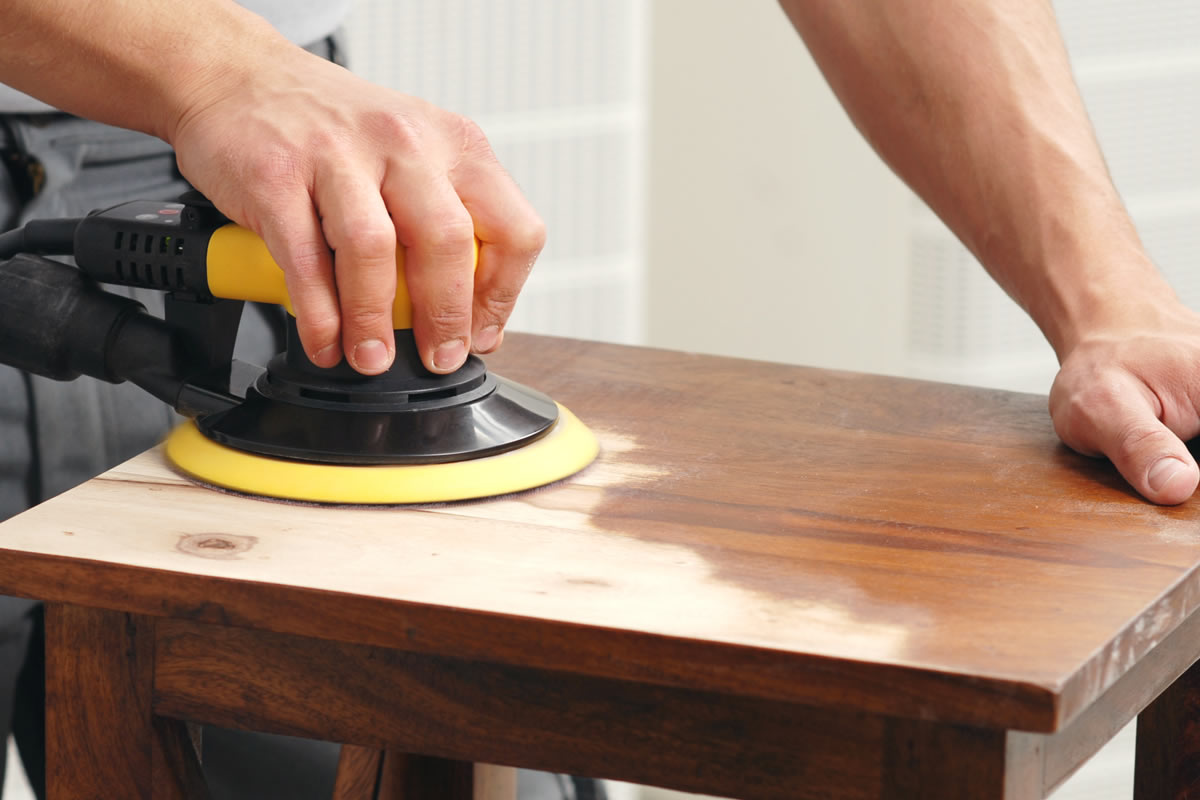 The random orbital sander will remove waste rapidly with a coarse grit paper, but is also suitable for fine sanding and will leave very few marks on a finished surface. Polishing felt and mops are also available for certain machines. The sanding motion is also circular except that the random orbit action comes from a special offset drive bearing which move the pad in an elliptical manner. When these two motions are combined, they cause the pad to rotate randomly, which tends to reduce the tiny circular ‘swirls’ as no single part of the abrasive material travels along the same path twice. 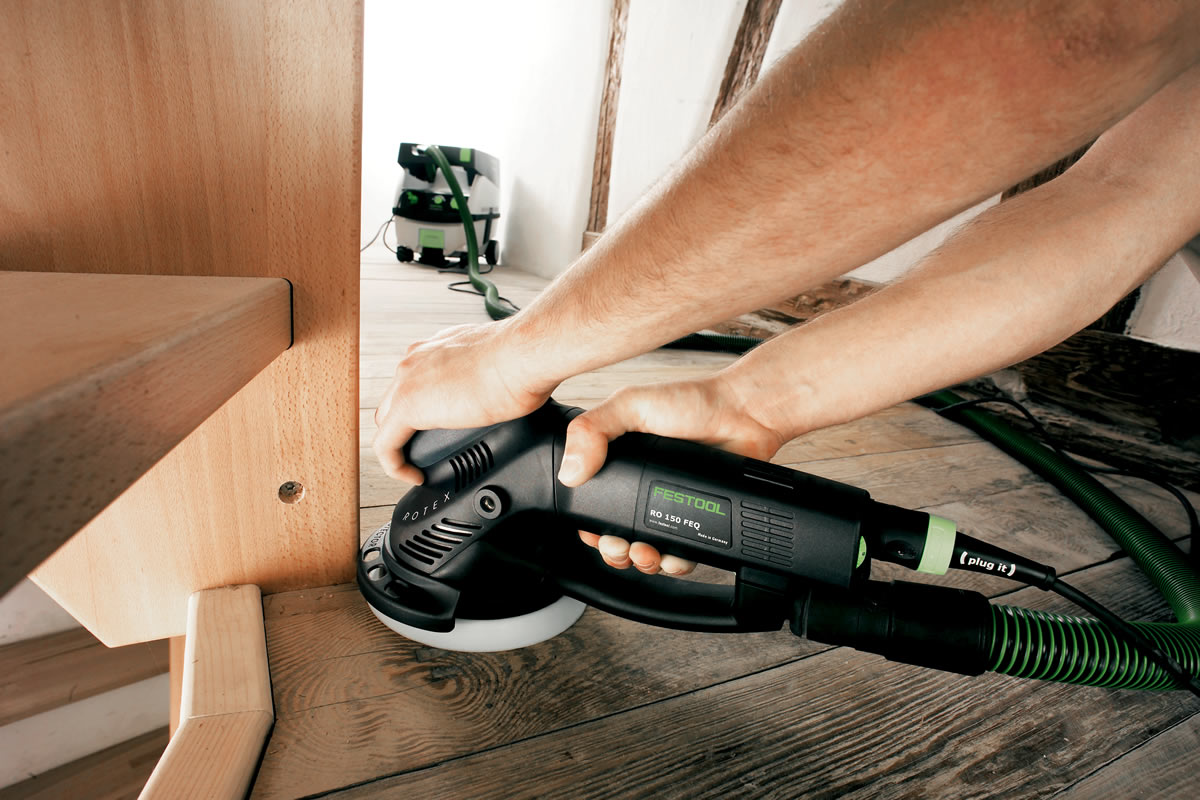 These are a heavier version of the random orbit sander, but use a powered rotation for much quicker work progression, which results in the best finish. They are able to switch between coarse, fine and polishing mode and are best known in the automotive trade, but have become much more popular in the woodworking industry in recent years. These machines work in a similar way to the random orbital sander but the shaft moving in the orbital action is gear driven so it’s always spinning, resulting in a superior finish. 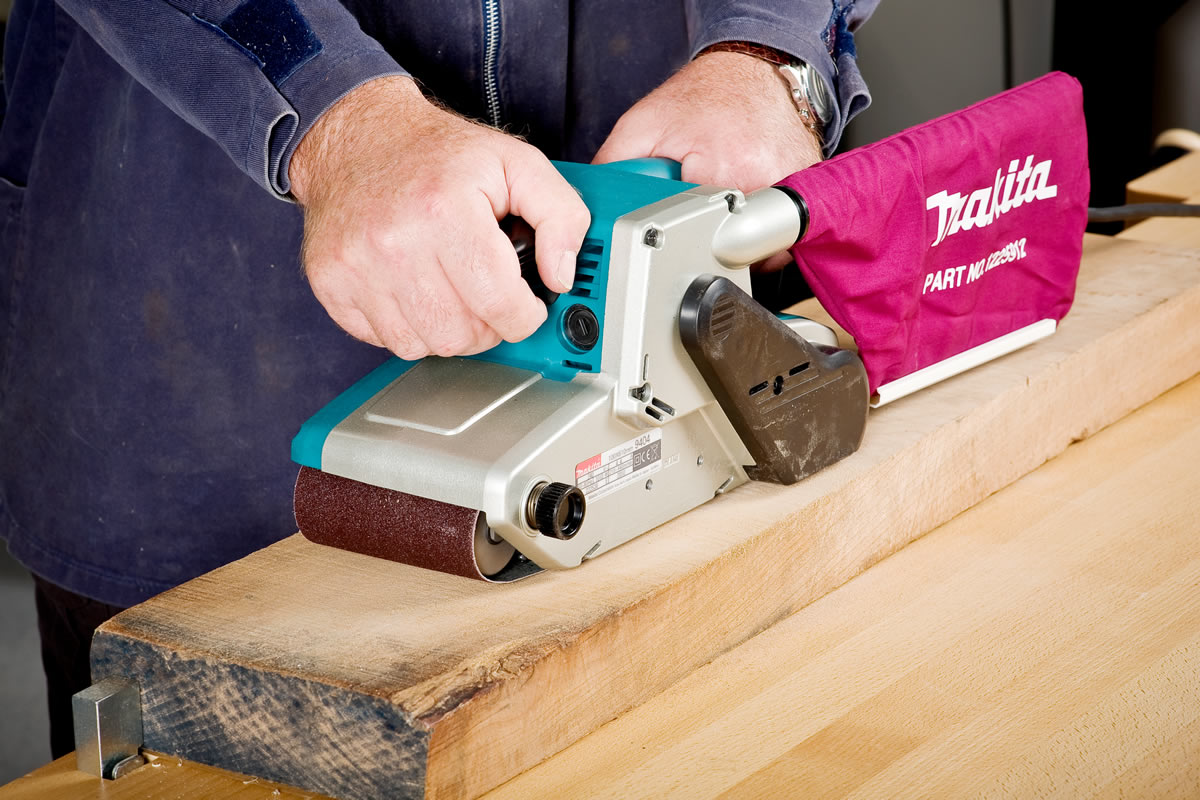 As the name suggests, these sanders use a continuously rotating endless belt to sand the workpiece. Fitted with a coarse belt, one of these machines will remove a huge amount of material, so they should be used with some caution. For more accurate sanding and for larger areas, it’s recommended to use a sanding frame whenever possible. A useful feature is that some machines have the facility to be inverted and clamped to a work surface, which turns them into a small linisher.

Sanding machines in all their forms will perform three overall tasks; shaping, smoothing and removing woodwork. But, with so many different makes and models it can be a tough decision knowing which sander is right for you. Read this guide to learn about the variety of machine sanders we sell which is right for the work you're doing.